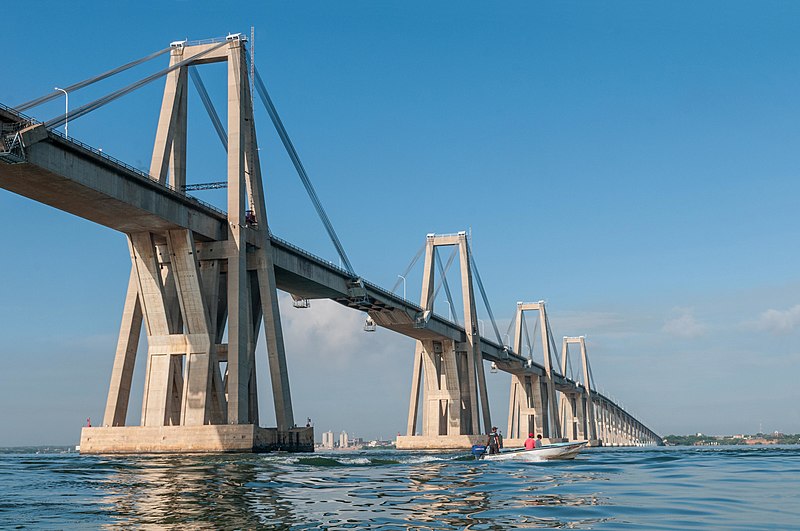 John Bartlett, The Guardian (May 16, 2022): Chile finalises new draft constitution to replace Pinochet-era document: Process spawned amid mass protests in 2019 will culminate in September plebiscite but polls show only 38% currently in favour

Terrence McCoy, Washington Post (May 15, 2022): Lula’s campaign missteps stir the question: Has he lost his touch?

Buenos Aires Times (May 19, 2022): Javier Milei’s star continues to rise – at the expense of traditional politicians: Libertarian economist continues to dominate the headlines while capitalising on voters’ rejection of both the Peronist government and the troubled opposition coalition

Patricio Giusto and Juan Manuel Harán, The Diplomat (May 16, 2022): Taiwan Fights for Its Diplomatic Survival in Latin America: How long will the region’s smaller, cash-strapped countries be able to remain aligned with Taipei?